Though farming is more of a lifestyle than a job and a farmer may never truly retire, many are now looking to at least slow down. The aging farmer is looking to the younger generation to succeed them in the farm operation.

And as a recent government study suggests, the country's best and brightest will be taking over an industry that they'll have a lot of control over. In other words, because there are fewer farms out there, each business has a larger share of the overall pie.

This has been the case over the past couple of decades. In 1991, for instance, there were nearly 280,200 farms in the country, according to Statistics Canada. Ten years later, by 2011, that number dwindled to just over 205,700.

By region, 55-and-over producers accounted for the majority of farm businesses. However, there were some areas of the country that had more young operators.

Statistics Canada found that 4 years ago, there were 3 provinces where the ownership breakdown between those older and younger than 55 was roughly even, those being Manitoba, Saskatchewan and Quebec. Quebec was the only province where more than half of farm owners were under the age of 55. 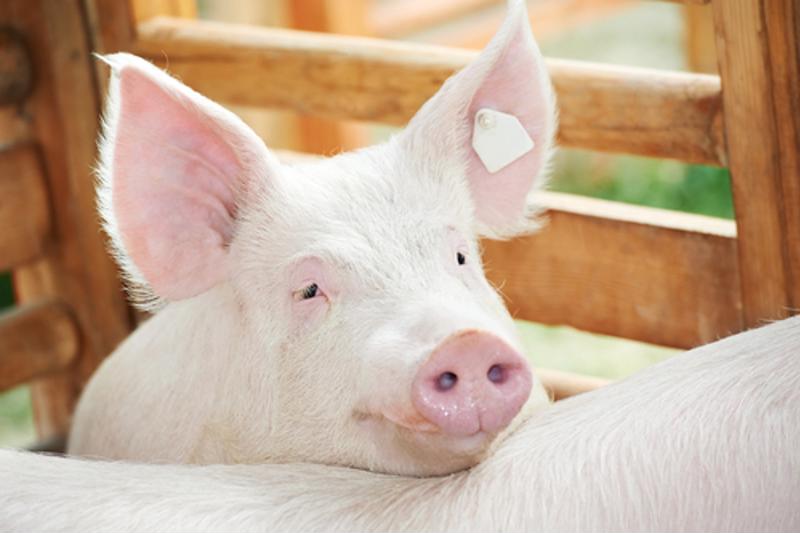 Most young farmers own pig farms, though the percentage is down from where it used to be.

Of course, there are many types of farms in Canada, including vegetable, fruit, maple syrup, cattle and chicken, whether for meat or egg-producing. But the one type where younger producers are "hogging" a greater share of the market is in the swine sector.

Even though young farmers may not be in the farming sector quite as abundantly as in prior years, this shouldn't suggest that they aren't successful with their endeavors, as the survival rates of these operations have been strong, suggesting that the up and coming generation is living up to the challenge of remaining solvent.

According to a recent survey conducted by the Royal Bank of Canada, 1 in 3 farms are likely to change hands before 2018, the majority of which will be given to younger family members.

The transition process isn't always an easy one when you take into account all the things that need to be accounted for to remain afloat. Growing up in the business helps, but the administrative side of the business can be tricky. If you plan on handing off your farm to a family member, let the specialists at FBC be your guide in making the transition process more seamless.

Speak with an FBC farm tax specialist for further assistance.