Why Filing Your Taxes On Time Should Be Prioritized

As the old saying goes, the days may go by slowly, but the weeks really fly. This certainly holds true for workers and business owners in Canada, many of whom rarely have enough hours in the day to get everything they want to finish completed.

With this in mind, April 30 is just around the corner. It's notable because it's the last day you have to file your taxes before the deadline.

Be aware, that as a self-employed individual, your filing deadline may be June 15, but if you have taxes owing, they must be paid by April 30 to avoid interest.

You may be wondering what happens if time gets the best of you and you file late taxes. Will the government forgive you? Not if forgiving means it won't cost you some money.

Here's generally what happens when your tax returns get to the CRA after the April 30 deadline. Assuming you owe the government money, what you previously owed will go up in price. That's because the CRA charges a 5% penalty of whatever your balance is. For example, if you're due to pay $1,500, the added penalty will bring the balance to $1,575.

The interest rate charged for late taxes is currently at 5%, based on the prescribed rate for late or deficient income tax payments.

That's not all, though - there is an additional penalty for every month your return is late. So if you don't get your tax return in until July, add another 1% per month on to your tax tab, up to a maximum of 20 months. 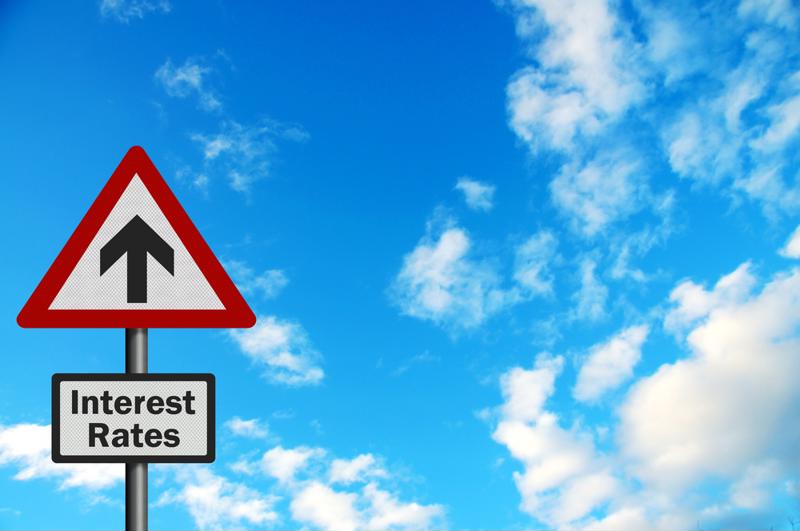 The interest rate on your tax penalty is 10% if you've filed late in the past.

Penalty More Severe If Filed Late Once Before

"There's a 1% penalty on the balance you owe for every month your taxes go unpaid post-deadline.

The CRA can be pretty unforgiving when it comes to late tax filers and are particularly harsh on repeat offenders. In other words, filers who have sent their taxes past the deadline in years gone by.

Say that you send in your taxes too late this year. If this is something that you've done since 2011, your new late-filing penalty could be double of what it would be had it been your first time.

CRA has a web video that goes over these and other aspects of late-filing penalties and what you can do to ensure that you get your return to the government on time.

Perhaps the easiest way to avoid paying more than you need to is to file as early as possible. This ensures that there won't be any problems that could get in the way that could prevent you from filing.

You may also want to consider utilizing a tax preparation service provider. FBC has been helping Canadian consumers and business owners accurately prepare their taxes since 1952, three years after the Income Tax Act became federal law. FBC specialists will get the job done right without hassle or delay.