Tax Planning Before Year's End Can Save Money

Each year, millions of Canadian small business owners may start to fret about tax time as the filing deadline approaches, but what many may not know is that this is an avoidable headache.

The fact of the matter is that those who get started early on their tax preparation for the year will reap significant benefits, not only in terms of reducing stress and avoiding potentially major mistakes, but financially as well.

Indeed, any Canadian who has self-employed income from their own small businesses should be getting their tax planning and strategizing done over the course of the year, rather than in the final few months before the filing deadline.

Fortunately, it's not too late to start now, before 2015 comes to a close.

Why Is This A Good Idea?

There are many reasons why a small business owner - such as a farm owner or truck owner operator - should be looking to make sure they're starting their tax prep work before their year-end, but perhaps the biggest is that it simply allows them flexibility.

The best tax preparation starts with tax planning, because that gives owners the ability to make good decisions that will help them and their companies alike as the year goes on.

For instance, if you are planning to make a tax-advantaged equipment purchase, you will be able to determine the best time of year at which to do so, or whether you should put it off until the following year, when conditions may be better, and therefore more conducive to your ongoing success.

Of course, those entrepreneurs who are getting started now, during the height of the holiday shopping season - when there are only a couple weeks left before the end of the year - might not be in the best position when it comes to finding ways to manoeuvre finances to be of any sort of benefit.

However, anything is likely going to be better than nothing in this regard. It's never too late to start tax planning.

That kind of attitude toward tax preparation requires business owners to keep a close eye on developments that should end up impacting them in both the long- and short-term. 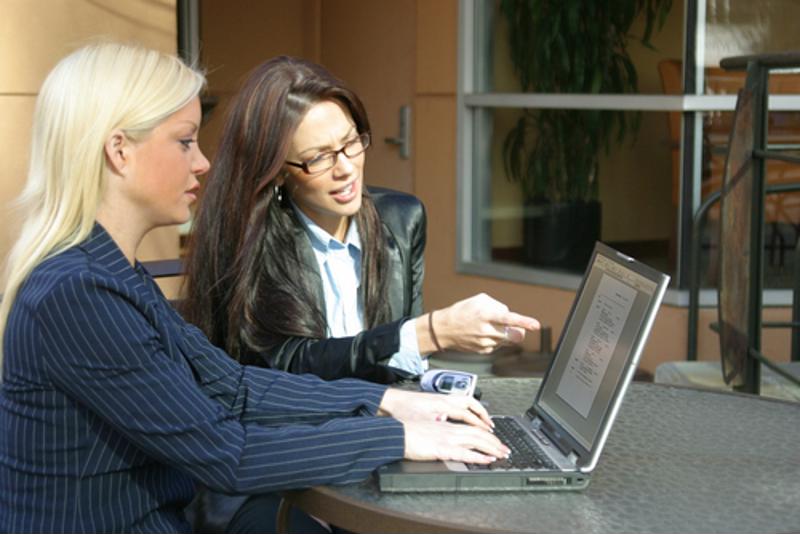 Business owners who can work with tax pros will have a greater chance to avoid myriad problems.

Another Reason to Be Vigilant

Moreover, it often happens that tax-related decisions that impact small businesses aren't necessarily going to be passed by federal lawmakers until around this time of year, so in some cases, waiting is all that business owners can do.

And to that end, business owners might want to keep close tabs on the developments in Ottawa to see if the moves they made in anticipation of expected rule changes or renewals are actually going to come to pass.

Indeed, the new Liberal government, led by Prime Minister Justin Trudeau, may be able to pass a raft of tax changes specifically designed to be of benefit to the middle class before 2015 comes to a close.

Get a Head Start

However, the further out from the end of the year such planning can start, the easier it is to come up with contingency plans regardless of what happens, especially where things like major policy decisions are concerned.

For example, business owners who worked with a tax professional as far back as last May might have been able to talk to that advisor about the likelihood of a Liberal win in the national election, and how the policies being touted by Trudeau, et al, would end up impacting their bottom lines.

Along similar lines, they could have also worked together to come up with a plan if Stephen Harper and the Conservatives had been re-elected.

Obviously, one of those plans is always going to get scrapped - that's how contingency plans work, of course - but the benefit of this kind of dual planning can go a long way toward improving the standing of any small business.

But even beyond that, there's going to be plenty of planning a small business tax pro can do in collaboration with you that will not change regardless of federal elections or other things well beyond the control of any individual entrepreneur.

For instance, while it can be a little tricky to determine exactly what kind of income you are going to be able to take from your small business in any given year - especially well before that year comes to an end - there is going to be a point at which some clarity starts to form as to which tax brackets you are going to fall into.

And to that end, if you find that you're going to be on the borderline between paying a relatively low rate and a slightly higher one, it might be possible to plan the rest of the year in such a way that you are able to defer some of that income into 2016 instead of taking it this year or vice versa.

Such an effort might allow you to stay in that lower tax bracket, which can help save hundreds of dollars or more on your 2015 tax filings, and also give you a clearer picture earlier in the year of where you're going to stand for 2016.

That, really, is what tax planning is all about: Finding the best possible way to both reduce liabilities and maximize tax credits, deductions, and other advantages that may present themselves over the course of the year.

The value of doing so can be considerable for those who are smart enough - and agile enough - to handle the ups and downs a given tax year might provide.

Taking Things As They Come

Again, the issue for small businesses is that things change over time, even the course of just a few months, so all you can really do when it comes to tax planning is continually try to put yourself in the best possible positions to take advantage of as many beneficial options available to you as possible.

There are, of course, many ways to reduce liabilities on both a personal and business level, and working with tax professionals that have a long and clearly established history of working successfully with entrepreneurs in your specific field is likely to go a long way in this regard.

For example, a tax specialist who has been in the industry of independent farming, working with many such owners over a period of years or more, is more likely to be able to help another farmer make the best possible tax choices.

Meanwhile, a farm owner who ends up going to a tax pro that has a more general background, or has primarily specialized in other industries, will likely get some good ideas, but perhaps not the best ones available to them.

Plan Ahead to Save Time

Suppose the average business owner spend 50 hours working on their tax preparation before the filing deadline.

They could either cram that 50 hours into a small number of weeks just before the deadline, or they could spread it out over the course of a few months, well in advance.

The benefit to taking the latter path - which many individuals don't, regardless of whether they own a small business or not - should be obvious; spacing out 50 hours over 5 months means only about 2.5 hours per week is spent on tax prep, as opposed to, say, 20-plus if they decide to try to "cram."

That can help owners to avoid the stress that often comes during the final weeks before the filing deadline, for sure, but also has the benefit of avoiding potential pitfalls that may occasionally crop up over the course of the year.

Summing It All Up

The small business owners that are the most likely to succeed are the ones who can stay on their toes throughout the year.

When problems arise, those with the most mapped-out plans will likely be the ones that respond to them, or recover from them, the best.

And while many owners might have tried filing their taxes on their own in the past, the fact of the matter is that they cannot be expected to keep up with all the various tax-related issues that arise over the course of the year and also keep their business running smoothly.

Hiring a farm and small business tax professional, and working with that person throughout the year, will reduce the burden that many owners likely feel - and perhaps rightly - rests upon them to make sure they're doing all in their power to ensure their companies succeed from year to year.