Tax Filing Deadline Extended To May 5

If you've been furiously working away at your taxes in order to get them done or have put it off to the last possible minute, take heart - you've got some extra time to file.

The tax filing extension has been granted by none other than the Canada Revenue Agency (CRA). On April 24, Canada's financial authority issued an errant statement on its website, pointing out to both consumers and business owners that the deadline to file their returns was May 5, no later than 3 a.m.

This no doubt came as a surprise for those who read it. But perhaps the most astonished was the CRA itself. Recognizing the error - and taking full responsibility for it, as noted on its website - the CRA set the record straight, saying that it meant to post April 30 by midnight.

File by May 5 and incur no penalties or interest: http://t.co/vJqhW0dMoV

Though its not known how the blunder occurred - CRA chalked it up to "human error" - CRA said that Canadians shouldn't have to pay for the government's mistake.

"As a result, and at Minister [Kerry-Lynne] Findlay's request, 2014 tax returns filed by midnight on May 5, 2015, will not incur interest or penalties," CRA said on its website. "The CRA sincerely regrets and apologizes for any confusion this may have caused."

"Minister Findlay has made it clear that this incorrect information is unacceptable," Mann wrote, according to CBC News. "Therefore, she has directed her officials to ensure no Canadians are penalized for the CRA's error." 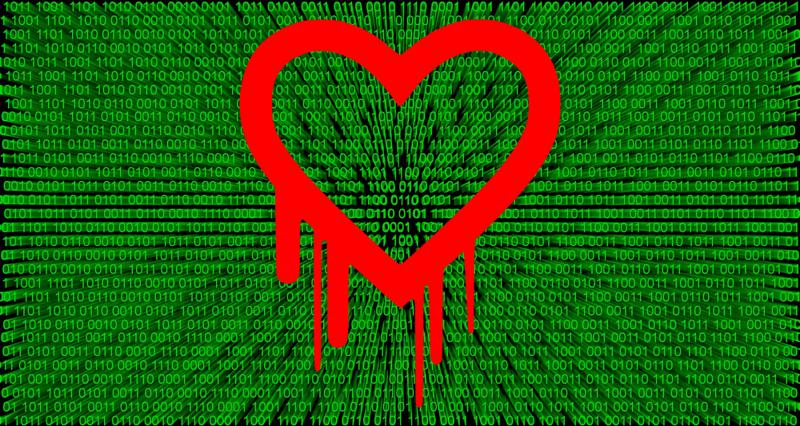 The Heartbleed Bug was a major IT problem last year that affected consumers and businesses around the globe.

This isn't the first time CRA has decided to extend the tax filing deadline. Just last year, Canadians may recall, CRA pushed it back to May 5 because of a computer malfunction that affected the agency, known as the Heartbleed Bug, which was a security vulnerability that was discovered in OpenSSL software. The bug impacted other information technology systems around the globe and had the potential to expose consumers' financial data. An estimated 17% of the Internet's web servers were believed to be at risk of being affected, according to multiple sources.

"The Minister of National Revenue has confirmed that interest and penalties will not be applied to individual taxpayers filing their 2013 tax returns after April 30, 2014 for a period equal to the length of this service interruption," CRA said at the time.

Taking its cue from the CRA, Quebec officials have decided to do the same thing. Revenue Quebec, following CRA's statement, issued one of its own, assuring late filers they would get five extra days to file without penalty, according to spokesperson Genevieve Laurier.

The CRA's error is a classic example of how easy it can be to make a mistake. No one is perfect, so it's understandable why inaccuracies occur. But the CRA isn't forgiving of oversights if you make them on your tax return. Should you overlook something or not pay the correct amount, you could be audited and fined with interest for the amount you failed to provide.

You don't have to worry about this, though, with FBC tax preparation professionals as your guide. Speak with an FBC specialist today and avoid the rush.