Succession is a Part of Tax Planning For Businesses

Each year, many farmers and truck owner operators across Canada make good decisions when it comes to their tax planning.

However, while most of them are likely doing the right things for their immediate future, some might not be setting themselves up for long-term success at the same time.

When talking about the issue of long-term tax planning, the subject of a succession plan should come up for any farm or truck owner, according to a report from CIBC.

This doesn't necessarily mean that a farmer's or truck owner operator's child or another family member necessarily needs to go into the family business in the event of the owner's retirement.

However, many companies fail when they change hands simply because of the lack of a clear succession plan and knowledge that some strategizing is wise and necessary.

"Some 70 per cent of family-owned businesses fail to make it beyond the first generation simply due to the owners' lack of preparation and communication with their children," said Sean Foran, managing director for business transition planning at CIBC's wealth advisory services division.

"In order for the next generation of owners and managers to succeed, a well-thought-out succession plan is crucial, and acts as a roadmap for the successful transition of your business."

Indeed, data suggests that about 4 out of every 5 owners who think they have good succession plans in place actually only have them sketched out somewhat informally, meaning that the legal issues that might arise when they retire could be sizable.

That may be true regardless of whether they plan to pass their business on to a family member or sell it to fund their retirements. 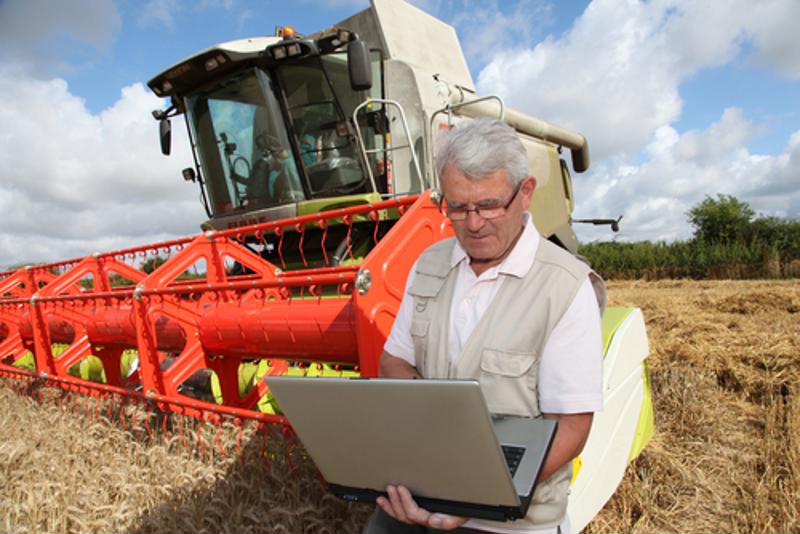 What Could Go Wrong?

Frankly, this is something that many owners - regardless of their industry - probably just take for granted, the CIBC report said.

Again, the fact that so many entrepreneurs really only think this is something they can do informally highlights not negligence but simple lack of awareness of how important to ongoing financial and tax success this kind of planning is.

In general, experts suggest that this initiative is something that should be undertaken somewhere between 1 and 3 years out from the original owner's retirement, but at least preparing to get things squared away in this regard might be better handled as a more long-term project.

Not only should owners be consulting with tax specialists on this matter - for reasons that will be discussed soon - but also lawyers and financial advisors with a background in mergers and acquisitions, and so on.

This could help to avoid conflicts between family members, long-time employees, and other potentially interested parties who could want to take over the company when the original owner retires.

What Are The Tax Implications?

One of the big issues here is that owners who fail to properly plan for retirement could end up paying a huge tax bill if they're not careful about how they proceed, the report said.

Foran noted that this issue is one that arises far more often than it should, and the eventual impact is that while owners may sell their companies, a large tax liability may greatly diminish the value they receive.

This often happens when an owner receives an offer for the company that they may not have expected, or perhaps doesn't maximize its value.

And where family members are concerned, the idea of passing a business from one generation to the next doesn't always go smoothly.

That could be especially true if an owner has been planning to pass it on, but only finds out a year or two before they are planning to retire that the person they had informally agreed would inherit the company no longer wants to get involved.

That, too, could leave them scrambling with relatively little time, and ultimately cost them plenty of money both in taxes and on the sale price.

What Can Be Done?

Fortunately, this kind of planning doesn't necessarily have to be a convoluted process, just one that should be undertaken well in advance, the CIBC report said.

The first thing that farmers or truck owner operators should do here, like any other business owner, is take the temperature of the situation for all involved, including what their own plans are for the company both as the retirement date approaches and then in the long-term as well.

Once that information is ascertained, it can be shared and discussed with tax professionals and other financial advisors to craft the best possible plan for how to pass the company along to whoever is going to buy it.

That kind of legwork could also help owners who are a little torn on which party should be allowed to make the purchase - after all, choosing between one family member or another, a long-time business partner, or outside party can be difficult.

Another key, though, is for owners to assess how financially healthy the company is and what it's actually going to be worth.

The fact of the matter is that some owners can under- or overestimate the values of their companies, and the tax implications of doing so may end up being significant when it comes time to sell.

And for those owners who have taken the time to draw up such a plan, it's also important to check in on it from time to time.

Companies, industries, and entire economies change over time, as do people, and so it's important to revisit the ins and outs of a succession plan as time goes on.

Altogether, taking these steps will ultimately not only help prepare a retiring owner for their golden years - and a relatively simplified tax situation in the process - but also the company they'd be leaving behind for plenty of long-term success as well.