The Pros and Cons of a Partnership

When a business launches, the only thing that customers need to see in order to know that it's there is some signage and an entrance. But there's more to the story for the people who start the business and are responsible for its everyday dealings.

Before brand messaging, inventory and profit margin are taken into account, there's the registering and business classification to consider. And one of the more popular business entities in Canada - and the world at large - is the partnership.

A business partnership is self-defining - it's where two or more people combine their resources in order to form a single unit.

Generally speaking, partners commit an equivalent amount of their capital, or however much parties agree to, and in exchange, get a portion of the proceeds that the business makes in profit. They also agree to share whatever losses are experienced, in conjunction with their stake in ownership.

Whether it's a general partnership, limited partnership or joint venture, each has its own characteristics that help determine how a business will run. Whichever one is picked, they all share commonalities in how they stack up against other classifications. 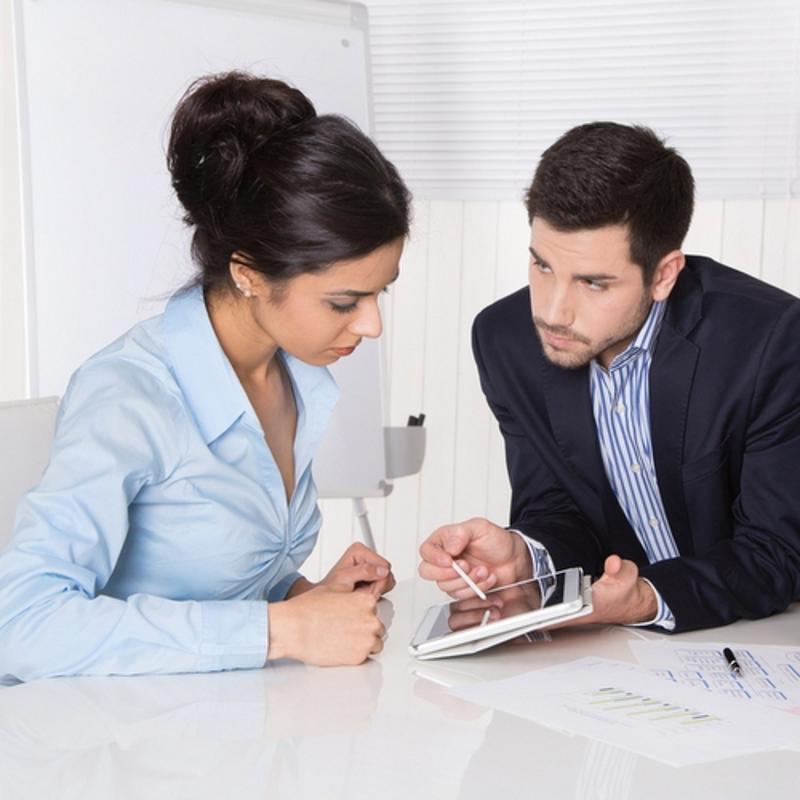 Compromise is a key component of partnerships.

The Benefit of the Partnership Can Also Be the Drawback

What's interesting about the partnership, though, is that it's ultimately a double-edged sword, meaning that the source of its benefits can also be the outflow of its disadvantages.
Partnerships are great because you have someone else to rely on.

Also partnerships are generally affordable and have a number of tax benefits - e.g. compared to the corporation; partnerships pay less to the government and the tax preparation process is far less complicated, with fewer forms to deal with.

The pooling of resources is also what allows the business to thrive. All parties share profits and losses, have equal ownership and a voice in how things will run.

With more than one person to draw off of - more thought out and reasoned decisions are typically reached.

Where things can go off the rails, however, is when there are disagreements between or amongst partners. These are bound to happen from time to time, but when they aren't effectively handled, it can spell the end of the business.

For example, a partner may decide they no longer want to maintain their ownership in the business. This loss of resources may cause a business to fold.

It can also lead to liability concerns should the business be sued, because legally, one partner can be held responsible for the actions of the other partner.

In short, hostility can lead to the end of a business's survival, or at the very least, force it to make some fundamental changes.

At FBC, we'll help you navigate the partnership waters so that you're aware of its pros and cons, as well as how you're taxed in comparison to other classifications.