Professionals Would Switch Job To Deal With Less Paper

The heyday of paper certainly seems like it's come and gone. Everywhere you look, the paperless trend is all the rage, with books being replaced by tablets and e-readers, emails taking the place of letters, and desktop computers storing what filing cabinets used to hold for safe keeping.

If nothing else, trees must be pleased.

In fact, the average professional is so averse to paper products that they would switch jobs if given the unusual opportunity, a new survey suggests.

6 in 10 say they'd accept a career change if it led to less paperwork.

In a poll of 5,000 office professionals from North America, the United Kingdom, France and Australia, an overwhelming 83% indicated that their productivity is adversely affected by working with an excessive amount of documentation, according to a recent poll done by software company Adobe. Additionally, nearly two-thirds - 61% - said that they'd willingly change their job if doing so made paper clutter cease to exist.

Kevin Lynch, vice president and general manager at Adobe, noted that the times change, as photos and music - once enjoyed in paper or CD form, respectively - are experienced and stored without needing actual space. Documents naturally follow.

"The rise of mobile will exacerbate this document gap even more," said Lynch. "This should be a wake-up call to businesses that their productivity is taking a hit and they need to do something about it." 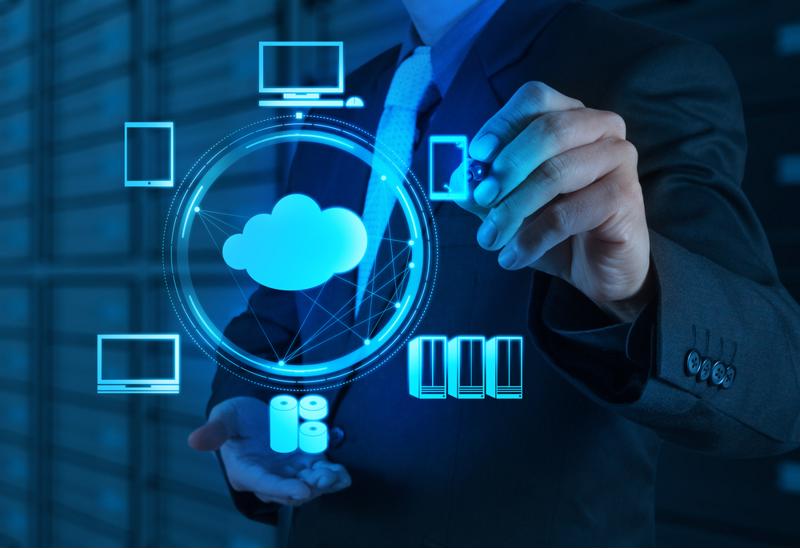 The cloud has changed the way data is used and stored.

The paperless train certainly looks like it will continue to chug forward, but the survey suggests that there's still plenty of professionals and businesses who rely on hard copies, particularly compared to other data that can be stored electronically. Nearly 66% of respondents said that they store their photos in the cloud and 57% indicated that they interacted with their music collection in digital form, according to the Adobe report. Meanwhile, just 6% said that their documents are stored in the cloud.

1 In 3 Plans On Virtualized Desktop In Next Few Years

Other studies suggest that it's only a matter of time before more people begin adopting the paperless phenomenon. Roughly 1 in 3 organizations report their intention of implementing a "virtualized desktop" in the next three years, according to a poll conducted by information technology firm Evolve IP. More than half of these businesses said that they have tested the waters with this regard, using pilot programs to store some of their data.

It's anyone's guess just how paperless the business society becomes in the coming years. But what's almost guaranteed is that it won't be all at once. Even when it comes to tax preparation, businesses are free to manage their returns online, as the Canada Revenue Agency demonstrates.

Taking note of this trend, app makers have also jumped on the paperless bandwagon.

Now, businesses can use recordkeeping apps, such as easyrecordbooks, to easily manage these duties on iPhones and iPads. Such apps let business owners enter income and expenses when they are away from the office, and even submit bills for service before a client meeting ends. With such advancements in electronic recordkeeping, it's no wonder so many people are ready to say au revoir to paper.

For more tips on the best way to store your tax documents and receipts - whether all in paper form or using software - speak with an FBC tax specialist.