Make Sure Tax Preparers Use The Latest Technology

While many farm owners and truck drivers may not think about it, even in late September, the consensus among small business tax experts is that now is the time to start tax preparations ahead of the April 30 deadline.

That's obviously still more than 6 months away, but the fact of the matter is that tax planning is a year-round process for small businesses, and those producers and owner operators who don't have a tax plan have probably cost themselves some money over the years.

When it comes to getting prepared for tax time, a huge part of the way in which owners, self-employed individuals, and independent contractors should try to maximize their chances for saving as much as possible is by carefully researching their options for tax preparers, according to a report from Accounting Today.

The fact of the matter is that most tax preparers use technology to speed up the calculations for tax liabilities, credits and deductions, but each company or individual tax preparer has their own approach in this regard, and how one chooses to work in this realm may not suit a small business as much as another's approach.

Indeed, small businesses should regularly examine the ways in which their current tax preparers are meeting their needs to make sure that they're getting as much savings as they possibly can year after year, and technology can be a big part of that, the report said.

This is because tax software obviously has to be updated every single year to meet the new requirements being put forth by federal and provincial governments. The efforts tax preparers put in to make sure they're on top of all the latest compliance issues are likely to go a long way toward ensuring all their small business clients are being well taken care of.

Further, some tax preparation software may not mesh well with the ways in which companies or individuals keep their records; for instance, a farm owner might have to make sure that their own tax or bookkeeping software exports files in a way that is easy for their tax preparers to unravel and work with.

And while taxpayers in the U.S. have recently learned that some tax rules can be altered right up until filing day, the right tax preparers will typically have software that can even change things automatically - and potentially retroactively - to make sure that all their clients are minimizing their liabilities.

FBC Members benefit from our proprietary TaxGuard™ system that stays current with the latest tax changes and that analyzes dozens of scenarios to ensure that your Canadian income tax return is further optimized to meet your personal and farm or small business situation and put more money in your pocket this year and over the long term. 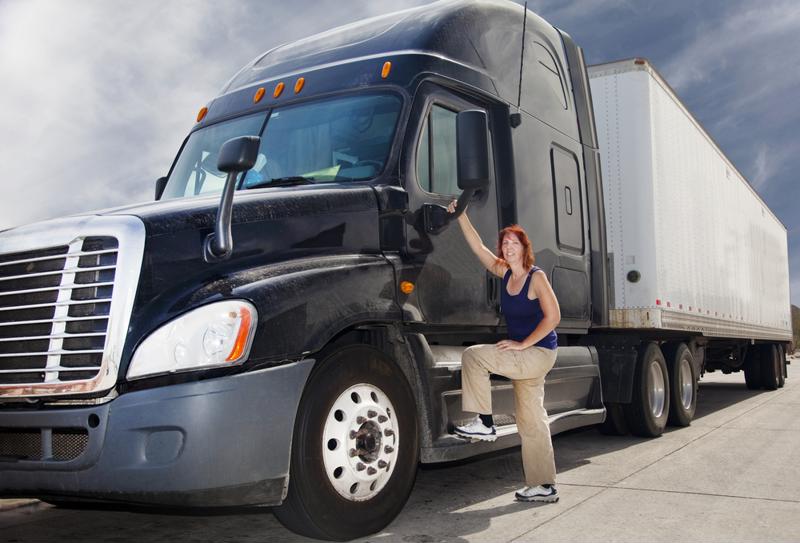 Tax preparation is crucial for truck drivers across Canada.

Of course, the tax preparation needs of farm owners aren't going to be the same as those for truck drivers, especially when it comes to tax rules for those who do work or collect paychecks in more than one province.

As many independent truck drivers have learned over the years, that kind of issue can create major tax headaches because of the ways in which each province applies its own tax rates to the amount they earned from employers within their borders.

For this reason, these professionals are going to need to work with tax preparers whose software is capable of handling all the income information and other data they put in, whether they wrote off expenses in Saskatchewan or earned a check in Quebec.

The right kind of tax professional will obviously be able to handle those needs quickly and easily via their preparation software, which really ought to do that sort of thing automatically.

If their current preparers are coming up a little short in this department, it might be time to look around for new options that will better fit their own personal needs on an ongoing basis, and help them to keep their liabilities as limited as possible from one year to the next.

In addition to all of these considerations, it's also important for farmers and truckers alike to make sure they're doing all in their power to work with tax specialists that can adequately protect them.

Tax offices obviously handle a lot of very sensitive information about individuals, companies, and so on every day, - especially during tax season, - so having the ability to maintain security standards at the highest level recommended by experts is crucial.

Any sort of data breach from a tax office could result in a small business losing a lot of money by way of fraud, and even for the best-prepared independent firm, the damage can be devastating.

Moreover, even if data breaches aren't immediately impactful for an affected company, the fact remains that if personal or financial information is exposed, it could end up coming back to haunt them months or even years later, so vigilance will be key on an ongoing basis.

With all this in mind, small business owners like farmers or independent contractors like truck drivers may need to start the process of reviewing their tax needs as soon as possible to make sure they're well-positioned ahead of the holiday season.

By doing so, they may not only be able to set themselves up for a relatively easy tax season in 2016, but in the years to come as well.

The fact of the matter is that the more work a tax professional and their clients can do before the hectic tax filing season begins, the better off the clients are likely to be in the first place.

That's because this kind of effort can help them to spot potential issues months before the deadline (so they can be corrected or planned for) and identify areas where they may be able to take advantage of liability-reducing tax breaks that may be available to them if they put in some work to ensure they qualify.

That, in turn, is probably going to end up saving them hundreds or even thousands of dollars over the course of a year, and probably reduce the chances that they have a tax headache in their future.