How a Tax Audit Works and How to Avoid One

Filing taxes may not be what anyone considers to be a fun time, but the one takeaway is that you can wind up with more money in your pockets by the time the tax preparation process is completed.

In fact, millions of filers will receive a tax rebate this year.

At the same time, though, there will be a number of people who have to pay the Canada Revenue Agency. Adding insult to injury, some will be audited.

Audits often end without anything further needing to happen.

Receiving an audit-related notice can sometimes make you feel like you did something wrong, when the truth is, they're very normal and often end without any action needing to be taken by the filer or the government.

However, an audit can be time consuming and take you away from your work.

Here's a brief breakdown of how the process works, along with some tips on how you can avoid one:

How does an audit work?

As noted by the CRA, audits are based on risk assessment. The CRA has a 3-minute clip that touches on the main aspects.

These reviews look at a number of different factors in the filing process that may lead to the government getting in touch. If an error is flagged, the CRA will reach out either by phone, mail or a combination of the two.

Where Does An Audit Take Place?

An audit can be done anywhere the government decides, but it's usually done on-site, or wherever the tax return was sent from. For example, if it's a business that's being audited, then it will normally be conducted physically at that location.

Documentation is a key component to ensuring that the audit doesn't lead to any red flags. Typically, the government will ask to see invoices, receipts, banks statements or anything else that will corroborate what's written on the return.

How long the process takes varies, but in general, they tend to take more time for businesses than individual filers, mainly because companies accumulate more information in a given year. 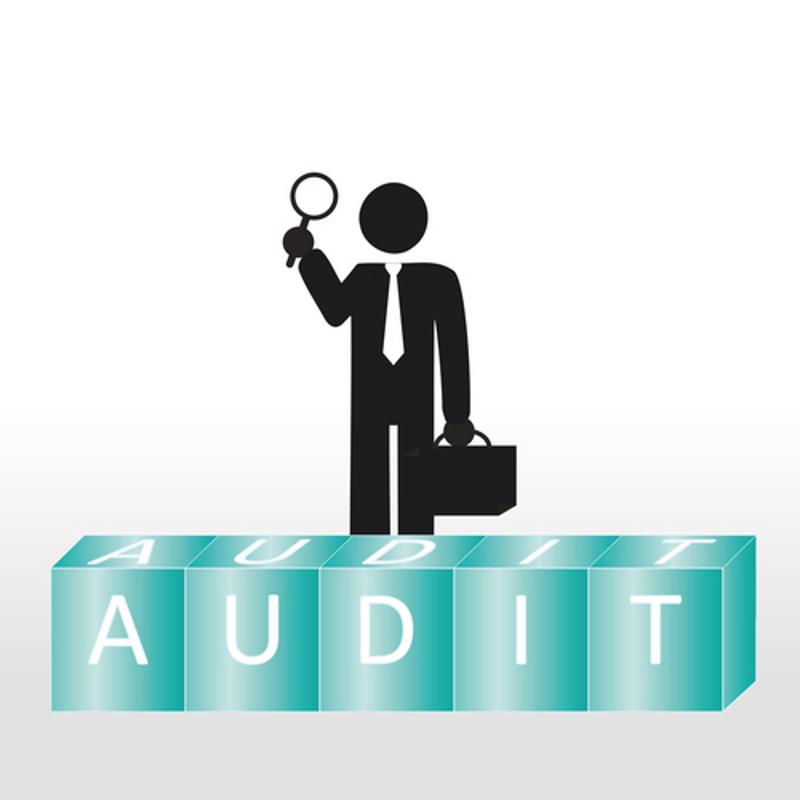 An audit is a formal inspection of accounts.

What happens Once An Audit Is Completed?

There are really only two findings that can result from audit, both related to payment. If the auditor finds that tax avoidance, tax evasion or miscalculations were made, then penalties and interest will likely need to be paid. If, however, everything checks out, then nothing else has to be done.

How Can I Ensure I'm Not Audited?

There's really no way to 100% guarantee that you'll never be audited, but there are things that can be done to lower the chances that one happens.

One of the most important aspects is ensuring that you report all income, including investments in stocks and/or bonds. If there's income that's unaccounted for, that will raise a red flag, causing the government to be in touch to find out why.

Something else to be mindful of is correctly differentiating between a hobby and a business. It's very common to consider a pursuit as a business, when in fact it's actually a hobby. Determining this depends on how much income is earned, how long it takes to make a profit, if there are losses associated with it and what kinds of resources are used in the process.

For more audit-avoidance tips, sign up to receive our Top 6 Audit Triggers to Avoid.