The Government of Canada recently released its annual budget for 2015, and the details that the economic action plan describes will come as music to the ears of small business owners around the country, according to the Canadian Federation of Independent Business.

With plans to cut the small business corporate tax rate by 18% over the next four years, lowering employment insurance rates and increasing the lifetime capital gains exemption, Canada's largest trade association for small- and medium-sized businesses administered its stamp of approval to the 2015 budget. CFIB pointed out that if realized, the initiatives will do great things for Canada's small business community, not to mention the country's economy.

Dan Kelly, CFIB president, said that what is especially encouraging are the proposed tax cuts that may be on the way.

"CFIB applauds the government for lowering the tax burden on Canada's small businesses now that the budget has been balanced," said Kelly. "Reducing the small business corporate tax rate was viewed by CFIB members as the most effective measure the federal government could take to strengthen the performance of small firms. We are especially pleased that government intends to legislate the full small business tax cut plan before the election."

Among the other business-friendly 2015 proposals CFIB cited include increasing the lifetime capital gains exemption for farmers and fishermen to $1 million, which is something that the trade association has been a proponent of for years. It also pointed out the benefits in the works for manufacturers, like Accelerated Capital Cost Allowance (CCA) for the next 10 years and reducing the red tape and bureaucracy through removing a regulation for every new one that's proposed, as part of the so-called "1-for-1 rule."

The 2015 budget proposal would additionally help level the playing field, the CFIB indicated, pointing to the government's intention of reviewing income rules that prevent self-storage facilities owners from being able to take advantage of affordable small business corporate tax rates.

"This is a terrific budget for small business," said Kelly. 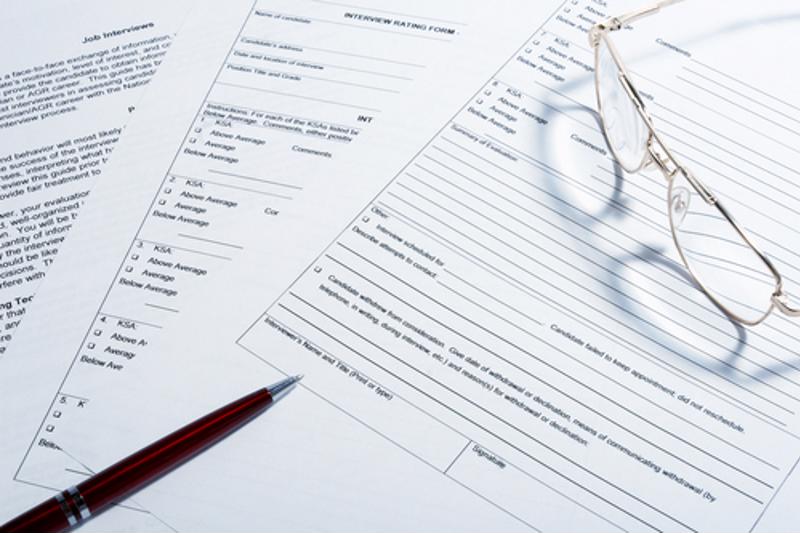 "Canada's small business tax costs are 46% lower than those in the United States."

Tax relief is something that the Government of Canada has made a point of emphasizing in the 2015 budget. The Department of Finance says that a family of four will receive tax relief and increased benefits of up to $6,600 in 2015, as proposed in this year's economic action plan. Already, business owners - both large and small - are keeping more of their money, citing a report that indicates Canada has the lowest total business tax costs of the world's top seven advanced economies and are 46% lower than in the U.S. This may explain why Bloomberg ranks Canada as the world's second-best country in business friendliness.

He added that it cuts taxes for everyone, including businesses, families and individuals who live on their own.

Thanks to these cuts, Canadians' tax burden is at its lowest point in more than 50 years, the Government of Canada pointed out in its economic action plan. This has helped reduce the federal budget from $55.6 billion in 2008-09 to an expected surplus of $1.4 billion in 2015-16.

For more information on FBC's take of the budget proposal and how it can work for your business, speak with an FBC specialist.