It won't be long before Canada's college and university students will leave the classroom behind and enter the working world. Millennials have some decisions to make regarding the line of work they'll be getting into, some of whom will set out to be their own bosses by starting a business.

Whatever decisions they make, they're very adult ones, a title which brings with it responsibilities and an understanding of how the world works.

But there's one fact of life that a number of Canadian students, apparently, could use an additional lesson or two regarding: Taxes.

More than 75% of Canadian college students admitted that they didn't have a very good base of understanding regarding how to file their own tax returns, according to a recent survey conducted by Conversion Research.

Over the past several years, the Canada Revenue Agency has attempted to make the filing process simpler for consumers and businesses in the country, posting a number of how-to videos on YouTube.

On a scale of 1 to 5 - one being totally ignorant, and five being expert - respondents were also asked to gauge their tax-related knowledge. The average response was a 2.8.

This isn't to suggest that some Canadian students don't know about the tax filing process because they've never had the opportunity to do them. Around one-third of students said that they typically had their parents or caregivers do their taxes for them, the poll found. More than 8 in 10 said that they wish they knew more about taxes, with 87% saying their overall financial literacy could be better than what it was. 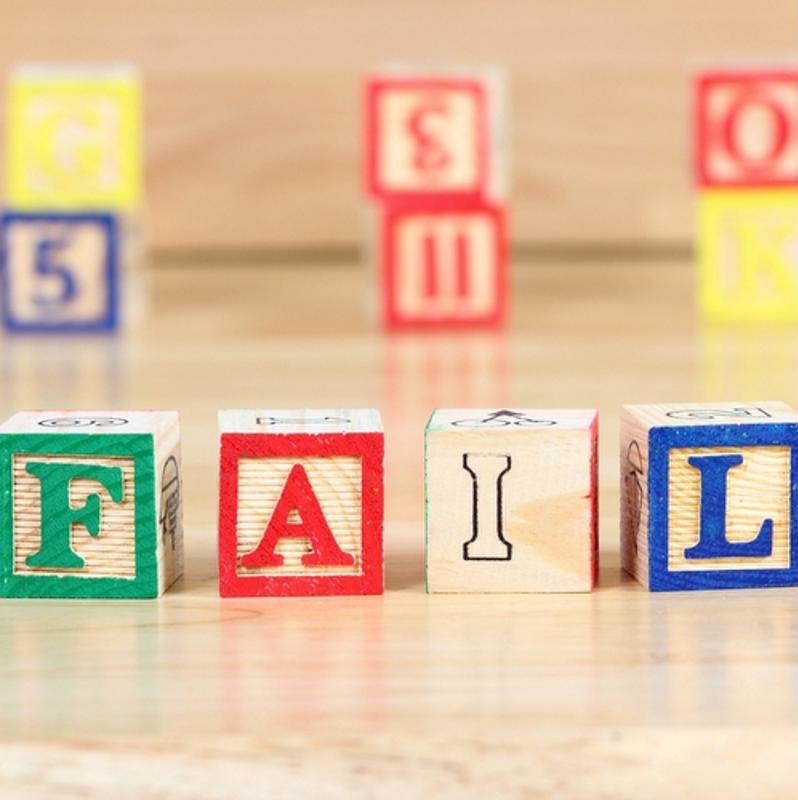 U.S. adults averaged a score of 51% in a tax comprehension exam.

Other polling data suggests that people who know a lot about taxes are the exception rather than the rule. In the U.S., for example, Americans averaged a 51% test score on a 10-question multiple choice exam about federal income taxes, MarketWatch reported from a study done by personal finance website NerdWallet.

Alex McAdams, personal finance editor at NerdWallet, said that where adults showed a lack of understanding were taxes as they relate to retirement.

"They struggled with questions about Roth IRA and individual retirement accounts," said McAdams.

Ian Gillespie, founder of online personal finance manager iBank, added that he wouldn't expect the average person to know the answers to many of the questions on the test.

"American tax law is extremely complicated and a lot of these feel like they could be trick questions," said Gillespie, MarketWatch reported.

Canadian income tax laws aren't any easier. However, there is a multiple choice quiz that you can take to see where your tax bona fides are. CBC News posted one around this time last year.

It never hurts to learn more about Canadian tax law. Online tax filing systems simplify the process, but it can still cause headaches and frustration. FBC specializes in tax preparation and provides these services throughout the year so that you don't have to. Plus, our free audit protection ensures that we get it done right.

For more information, speak with an FBC tax specialist.