Tax Questions You Were Afraid To Ask

Let's face it: Taxes are a pain to do. No one wants to give up some of their hard-earned income to the government.

Adding salt to the wound is the fact that taxes can be hard to understand, despite the best efforts of tax filing companies, the government and other official outlets that have tried to simplify the process.

Yet despite an overwhelming consensus that taxes are complicated, you may have questions that you feel are too silly or simple to ask. As the old saying goes, the only foolish query are the ones that are never asked.

Here are five tax questions that you may have always had - or just recently thought of if you're new to Canada - but were afraid to ask.

There usually isn't any one factor that dictates paying taxes but rather a combination of things. If it did have to be boiled down to one thing, though, receiving a request to file a return from the Canada Revenue Agency is probably it.

Additionally, if you received a working income tax benefit, disposed of capital property in the last 12 months or received a pension in 2014, you'll have to file before the April 30 deadline. 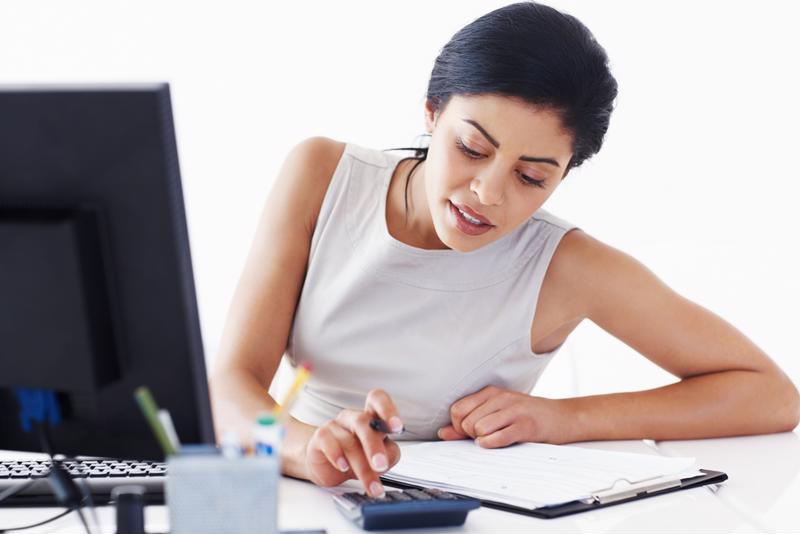 A good indication you need to file taxes this year is if you've been contacted by the Canada Revenue Agency.

2. How Long Do I Need To Keep Tax Documents?

It seems like everyone is looking to de-clutter, tossing out anything that's not used to get more organized. Your tax documents should hang around though, ideally in an orderly fashion.

The government recommends that you keep your tax records for at least six years. In other words, if you lived in Canada in 2009, you should still have those supporting documents.

They're important to keep in the chance that you're audited and the CRA needs to corroborate a credit that may have been claimed in error.

3. How Do I Complete a Tax Return?

If you're new to Canada or are filing taxes for the first time, you may not know where to start, like whether you should file on paper or electronically, what slips are needed - or even what they are - and what income needs to be reported.

Many of these questions are addressed by the CRA. They're broken into parts, allowing you to view one or all of them, whatever suits your needs.

4. Can I Apply For A Tax Deadline Extension?

"The CRA is very strict about getting your taxes in before April 30."

Everyone has things that they need to get done, as there never seem to be enough hours in the day to cram everything in.

So you may be wondering if you can send your taxes in late without penalty if you don't make the filing deadline in time.

The CRA is very strict about getting your taxes in on schedule, so it's important to be sure that you get your taxes sent to the government before April turns to May.

5. How Much Is the Penalty For Filing Late?

No one's perfect, so there'll be a lot of people who file late this year. Try your best not to be one of them, because the penalty can be pretty pricey.

If you owe the government money, the late-filing penalty is 5% on top of your current balance. And for every full month you miss after the April 30 cut-off date, you'll have to pay an additional 1%.

You can avoid many of the frustrations associated with taxes by having a tax professional handle it all for you. To find out how, speak with a FBC financial specialist.